For the ASA criterion to be satisfied, the given side must necessarily be the one that is enclosed by the known angles.

Now coming back to constructing triangles with the ASA criterion, you will require a ruler and a protractor. Let us say, in a triangle, ABC, the measures of the angles are ∠CAB = 45 degrees and ∠ABC = 60 degrees. The length of side AB = 3cm. The steps for its construction are as follows:

Thus, you obtain a triangle ABC of the required measurements. 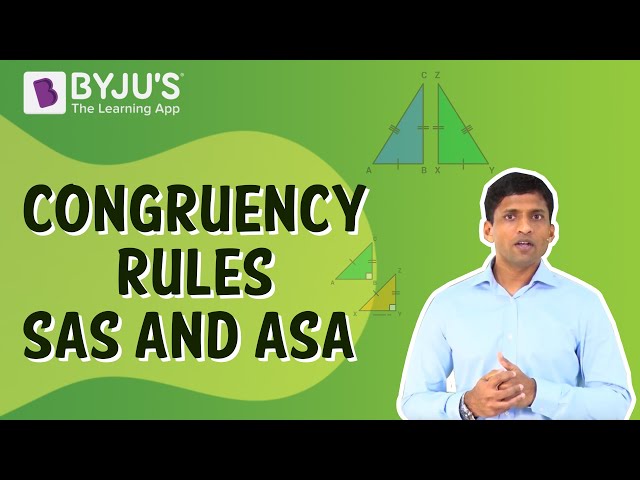 Stay tuned with BYJU’S – The Learning App and download the app to learn all Maths-related concepts easily by exploring more videos.